Those who experience frequent cases of a common type of skin cancer known as basal cell carcinoma could have a significantly increased risk of other types of cancer, including breast, prostate, colon and blood cancers, according to a recently published study.

The preliminary study was carried out by the researchers at the Stanford University School of Medicine in the US. It found that the increased susceptibility was probably due to mutations in the proteins that repair DNA damage.

These proteins in our skin are constantly repairing DNA damage caused by exposure to the sun’s ultraviolet rays and most of the time are very successfully, but if they can’t keep up then basal cell carcinomas can develop.

“We discovered that people who develop six or more basal cell carcinomas during a 10-year period are about three times more likely than the general population to develop other, unrelated cancers,” commented assistant professor of dermatology and author of the study Dr Kavita Sarin: “We’re hopeful that this finding could be a way to identify people at an increased risk for a life-threatening malignancy before those cancers develop.”

Basal cell carcinoma is a very common form of skin cancer – about one in three Caucasians will develop one at some point in their life and this is not an indicator of increased susceptibility to other cancers. However, if you’ve been diagnosed with several basal cell carcinomas over a short period, you may wish to consider increased cancer screening. 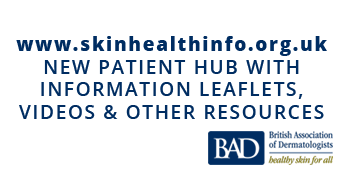 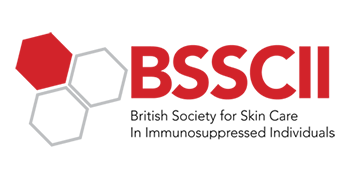 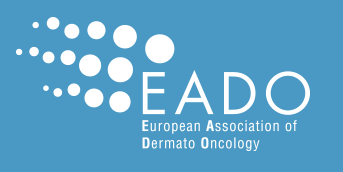